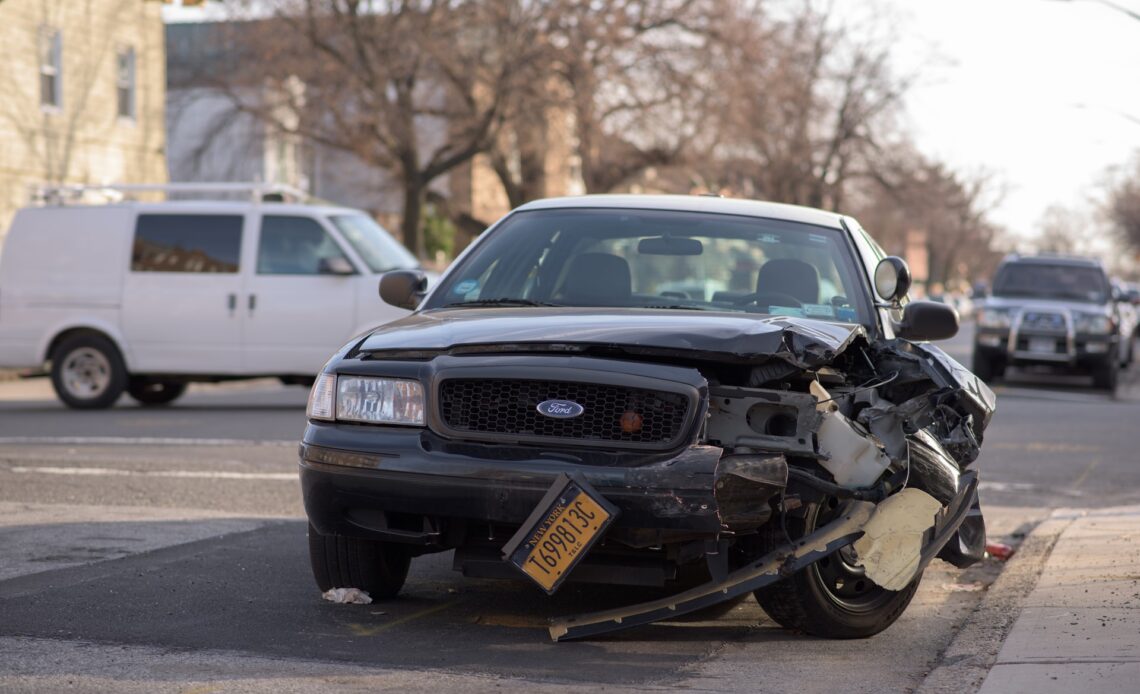 Car accidents happen in several different ways, such as head-on collisions, fender benders, and T-bone accidents. However, one of the most common auto accident types is rear-ended crashes. According to the National Transportation Safety Board (NTSB), almost half of all accidents involve rear-end collisions.

Generally, the driver of the car at the back which crashes into the one in the front is usually held responsible for the accident. However, there are circumstances when the lead driver can be at fault for the crash, such as when the lead driver’s negligence caused the accident. Moreover, the lead driver’s ability to recover damages from the accident may be eliminated or reduced depending on the contributory and comparative negligence laws in the specific state they’re in. Other parties that can also be held liable for rear-end collision accidents include a mechanic, another vehicle driver, and a car part manufacturer.

All drivers must have a responsibility to drive behind other vehicles at a safe distance on the road while paying attention to the weather conditions, the road conditions, and the traffic patterns as well. Therefore, trailing drivers who fail to follow this duty are considered negligent. Therefore, the trailing driver who hits the lead driver’s car from behind is almost always found either fully or partially liable for the accident.

When the lead driver is at fault

Sometimes, the actions of the lead driver can prevent the trailing driver from stopping in time to avoid a crash, even if the driver is paying attention and maintaining a proper distance. In such circumstances, the lead driver may be blamed for the crash.

For instance, the lead driver may cause the collision if they suddenly stop at a location or time that could not be anticipated. Moreover, they can cause a crash if they suddenly begin to accelerate in reverse if their taillights are not working or if they drive into a busy intersection from a side street without leaving ample room for the car at the back to slow down in time to avoid the collision. Furthermore, if they suddenly hit the brakes for no reason or if their vehicle has a mechanical problem, they may be held responsible for the crash.

When none of the drivers is at-fault

On rare occasions, sometimes the crash is no one’s fault because there is nothing either driver could have done to avoid the crash. For instance, if the trailing driver has a sudden, unforeseeable, and unexpected medical emergency that makes them lose control of the car, they may not be held responsible for the crash. In addition, if the trailing driver’s car has a manufacturing or design defect that prevents the driver from stopping, the car manufacturer will be the one held responsible for the collision.

Although determining the responsible party in a collision looks easy, it really isn’t. Thus, if you have been involved in a crash, you should contact an attorney who can conduct thorough investigations and use the facts to determine the liable party. The attorney can also help you get compensation.

By Grace
If you have been convicted of a crime that you absolutely know you did not commit, you may want to…
END_OF_DOCUMENT_TOKEN_TO_BE_REPLACED
32
2
Share
Law

By vivek Chaudhary
Due to the increased need for customer support services from different businesses, the call center…
END_OF_DOCUMENT_TOKEN_TO_BE_REPLACED
242
2
Share