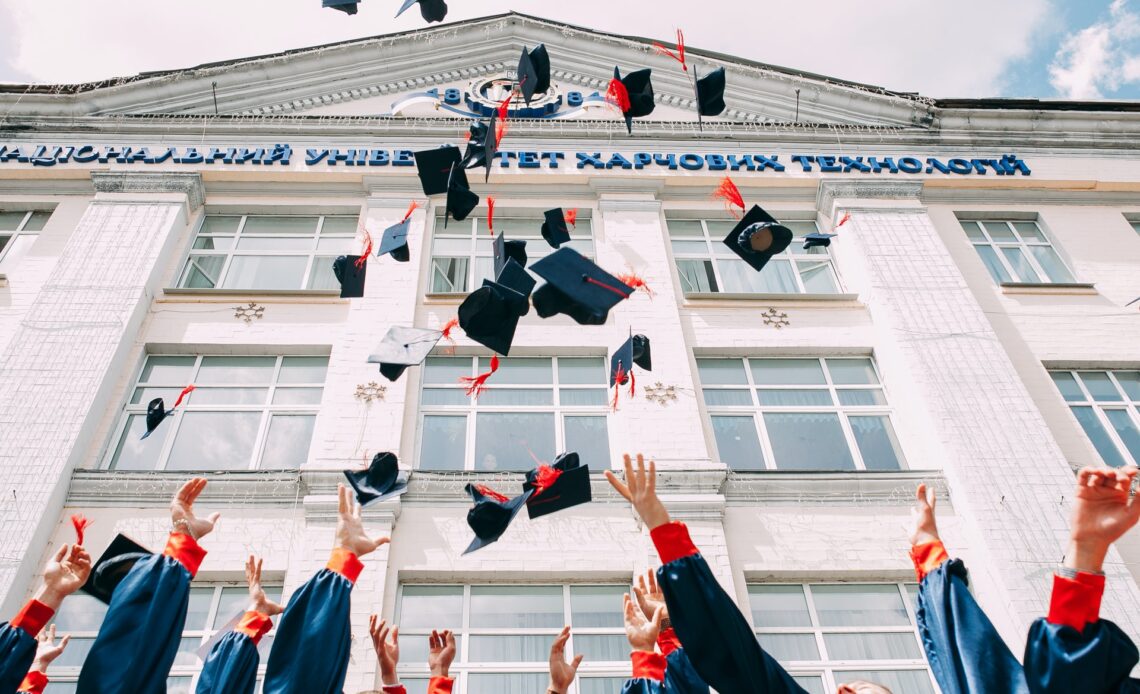 SSC-CGL: Why is the Exam Popular among the Graduates?

The Staff Selection Commission (SSC) is a government organisation in India that hires individuals at various levels in several ministries and Central Government agencies, as well as its subordinate offices. Every year, the commission administers the SSC-CGL, a graduate-level exam. The SSC Admit Cards are released 15-20 days before the exam. The results are declared within a month once the 4-tier exam is concluded.

According to official estimates, 17,86,047 applicants took this test in 2015. With such a large number, it is worth considering what makes this exam so popular among graduate job applicants. Why should a candidate take this test when there are so many other possibilities for a career? We will find the answers to this question in the given article.

The following are the reasons why is the SSC-CGL exam so popular among the candidates:

The SSC-CGL job is an integral aspect of the bureaucracy’s operation. If you pass the exam, you will be recruited for service in Group ‘B’ or Group ‘C’. The other details related to the exam, like age limit, qualifications, number of vacancies etc., are provided in the SSC Notification. A candidate must be familiar with the exam pattern and the syllabus before starting to prepare for the exam.

If a candidate is considering what to do after graduation, SSC-CGL is one of the best career options. The right strategy, hard work and good guidance can help one to clear the exam in the first go. We hope the above article was helpful and informative.

What opportunities does a human resource professional have in Toronto?

What are the scholarship opportunities for Caribbean medical students?

By Grace
Medicine is one of the costliest degrees in the world. Unfortunately, financing a medical education…
END_OF_DOCUMENT_TOKEN_TO_BE_REPLACED
14
0
Share
education