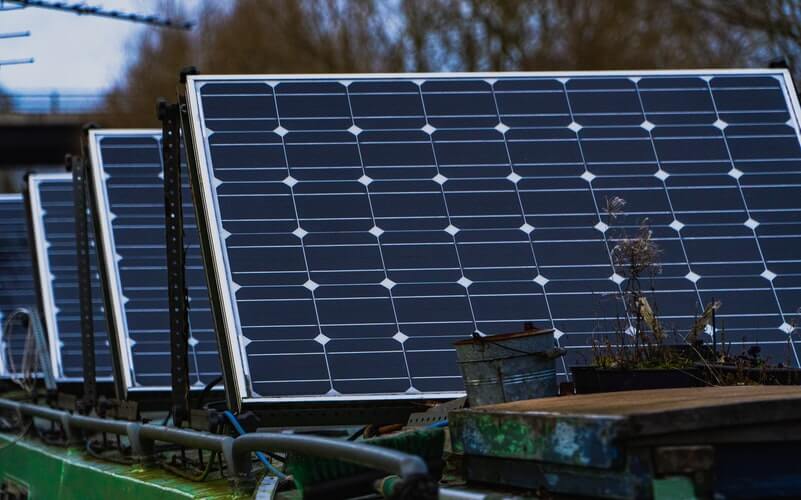 After years of debate, the time has finally come when countries are finally switching to solar energy and cut off non-renewable energy production to save the environment. Solar power projects are growing fast and play a major role in reducing the impact of fossil fuel on the world. Although most of the countries have started using solar energy systems still there’s a long way to go. Due to all the incredible advantages, solar energy is shining bright and becoming a successful industry in few coming years. In this way, people will have more job opportunities and also an eco-friendly environment. Now let’s move towards the wonderful solar energy facts that you don’t know yet.

Solar energy is available in an abundant amount on earth. An excellent amount of solar energy hits the earth every hour which is more than enough to meet the human power needs for a whole year. Once you capture the solar energy for one hour continuously then you’d not require any oil, coal, or natural gas to power your applications. Try to install the panels where the sunlight is available in ample form.

Solar energy is the free source of energy that you get through the sunlight and is available in plentiful amounts around the globe. However, the sun is 90miles away from the earth still the sunlight reaches you within 10 minutes.

You can use the solar energy-containing heat and light that comes directly from the sun with modern technology. Like with the photovoltaic cells, solar heating, solar architecture, thermal electricity, and photosynthesis you can harness the solar light.

In the upper atmosphere of earth 174 petawatts of solar radiation are available. Of which only 30% of light is reflected in the space while the rest of energy is absorbed by the clouds, landmasses, and oceans.

Solar power use solar energy comes from the sun. In the morning when the sunlight strikes the ground panels absorb energy. The stored energy is changed into two forms including photovoltaic and solar thermal. This means one form is used to generate solar electricity while the other is used for heating.

You can produce solar energy without having direct sunlight. Sun is the source of energy for solar panels and direct sunlight isn’t necessary to have. Thus, if the sunbeams aren’t striking on the panels then that doesn’t mean panels aren’t capturing solar energy.

Besides powering the homes, solar energy is also used in vehicles. From airplanes to cars and trains people are using solar energy for traveling. This is how solar technology is changing our lives.

Solar energy does not cause any kind of pollution and has no worse effect on the environment. It is undoubtedly acceptable around the globe and one of the most widely used sources of energy. Moreover, most countries use solar energy to power their spaceships.

In the coming years, solar energy is becoming more affordable and highly efficient.

By Vikash Kumar
WPC2021 Introduction of WPC2021: Are you looking to watch the live matches on the live…
END_OF_DOCUMENT_TOKEN_TO_BE_REPLACED
38
0
Share
Finance

By Vikash Kumar
What is Vegamovies? Vegamovies is the latest platform that enables the users to live stream or…
END_OF_DOCUMENT_TOKEN_TO_BE_REPLACED
55
0
Share