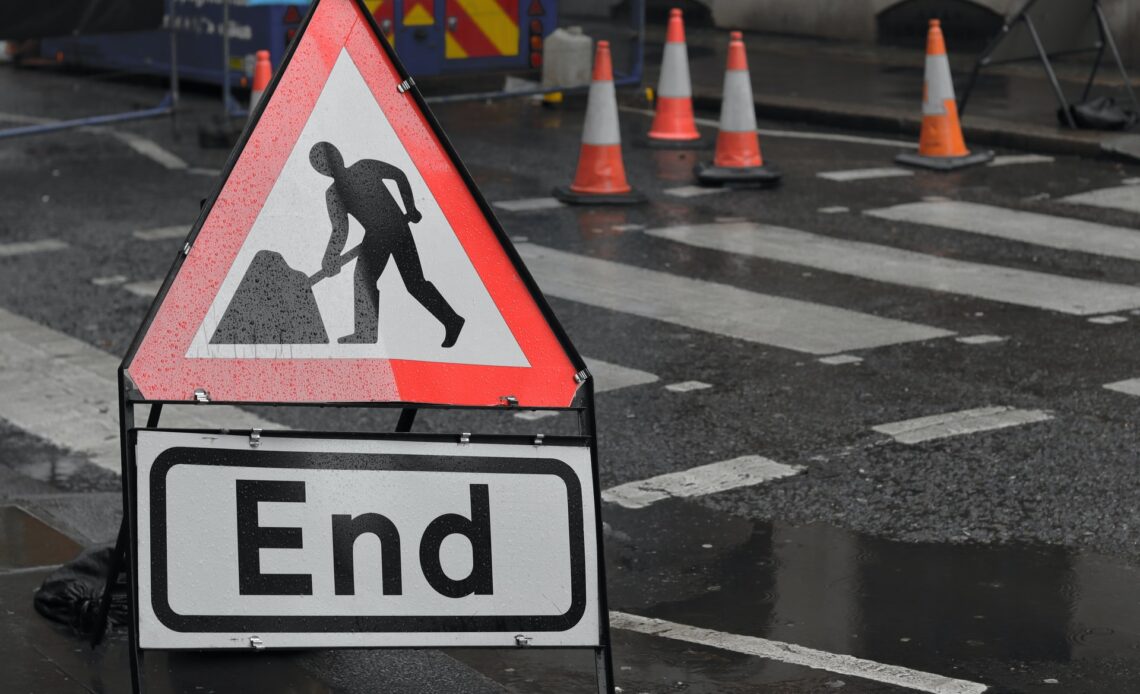 How Long Do Slip and Fall Settlements Take?

Slip and fall accidents account for more than one million hospital visits and emergency intakes each year, ranking at the top of the list for accident-related morbidity and mortality. These accidents can result in serious physical damage that can not only leave the affected individual with lasting financial and emotional consequences. Even a non-fatal slip and fall injury can incapacitate a person for months, making it nearly impossible for them to recover without some form of financial assistance.

If you or your loved one was injured as a result of an unfortunate slip and fall incident on someone else’s property, you might rightfully wonder about pursuing a lawsuit against the party responsible for your accident. Most of these types of accidents result from lapses in public safety and are usually entirely preventable. Filing a lawsuit against the negligent property owner or a liable third party can help you recover adequate compensation for your injuries.

Just as no two slip and fall accidents are alike, no individual slip and fall lawsuits are similar. The turnout of such a lawsuit can vary based upon the circumstances surrounding the accident and the specifics of each case. It is important to remember that most of these lawsuits settle out of court instead of proceeding to a lengthy court trial. In a lawsuit that involves a slip and fall settlement, both parties draw an agreement stating a mutually agreed-upon amount of money that would cover the victim’s financial and non-financial losses.

While the duration of each such lawsuit is dependent on several factors related to individual accidents, the average timeline follows a series of more or less similar steps. An average slip and fall lawsuit can last between six months to a year or more, requiring significant resources, including time, energy, and finances to get a favorable outcome.

Most lawsuits begin with an investigation phase, which involves the discovery of evidence and builds a strong foundation for your legal defense strategy. Once your legal team is ready, they submit an official complaint to the court, a copy of which is sent to the party being sued. The legal back and forth involving an answer to this complaint and a demand letter can take months, after which the pre-trial stage begins.

In the weeks to months leading to the trial, the discovery phase allows both parties to gather concrete evidence regarding the slip and fall accident. It is one of the most important phases of any slip and fall lawsuit and is followed by pre-trial motions that seek to obtain court rulings on any issues that arise during the process. After this phase ends, both parties enter mediation, where a settlement amount is negotiated. Barring a common consensus regarding this amount, the lawsuit proceeds to a jury trial that can take up to a year to conclude.

Most slip and fall lawsuits culminate in a settlement between the parties involved. A typical lawsuit timeline can vary between months and years and depends on several factors, both intrinsic and extrinsic to the accident. Enlisting the help of a competent personal injury lawyer is one of the best ways to safeguard your rights and ensure that you obtain fair financial compensation for your financial and non-financial damages.

By vivek Chaudhary
Due to the increased need for customer support services from different businesses, the call center…
END_OF_DOCUMENT_TOKEN_TO_BE_REPLACED
79
0
Share
Law

How Can a Lawyer Help Me After a Serious Truck Accident?

By vivek Chaudhary
If you or your loved one has been involved in a truck collision, you are most likely dealing with a…
END_OF_DOCUMENT_TOKEN_TO_BE_REPLACED
95
1
Share