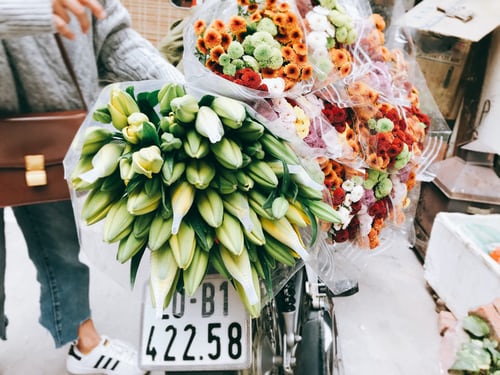 All you need to know about Brazilian coffee beans

What makes Brazil the largest producer and exporter of Coffee?

Brazil, the world’s 5th largest country by population and size is by some distance the largest producer and exporter of coffee in the world. If estimates are anything to go by than Brazil is responsible for around 60% of all coffee exports in the world and it is mainly because of the sheer size of coffee production in the country. Coffee bean from Brazil have millions of fans around the world and it is mainly because Brazilian coffee beans is known to have a very high perceived value. Beyond the perceptions, Brazil actually produces some of the highest-quality coffee in the world and that is mainly because the altitudes and climatic conditions in Brazil are highly conducive for growing some of the highest-quality coffee known to man. Most coffee beans produced in Brazil are Arabica and hence most coffee bean in Brazil exported to other countries are also Arabica beans which is considered to be the gold standard of coffee worldwide.

What are some of the main characteristics of Brazilian coffee?

Brazil remains the largest producer and exporter of coffee in the world and thus it comes as no surprise to anyone to note that Brazil is home to some of the biggest and most popular coffee beans brands in the world. The main focus of Brazil’s coffee industry is their quantity output. Further, Brazilian coffee doesn’t have the same elevation as other countries and hence coffee bean from Brazil are known to be quite good “base” coffees with somewhat mild flavors. What this means is that such coffee beans are mostly used as fillers rather than being used as the main fueling force of the flavor of the coffee. Brazil is home to a lot of varieties of coffee and out of all the coffee varieties, premium specialty coffees actually make for a very less percentage but they do tend to exist. The Brazilian national government has had quite good relations with the governments of countries based in North America and the European Union and this means that Brazilian coffee brands are able to easily export their coffee beans to other markets. Coffee is produced all around Brazil but Cerrado, Matas de Minas, Mogiana and Sul de Minas happen to be the largest coffee growing regions in Brazil.

By Vikash Kumar
WPC2021 Introduction of WPC2021: Are you looking to watch the live matches on the live…
END_OF_DOCUMENT_TOKEN_TO_BE_REPLACED
16
0
Share
Finance

By Vikash Kumar
What is Vegamovies? Vegamovies is the latest platform that enables the users to live stream or…
END_OF_DOCUMENT_TOKEN_TO_BE_REPLACED
36
0
Share