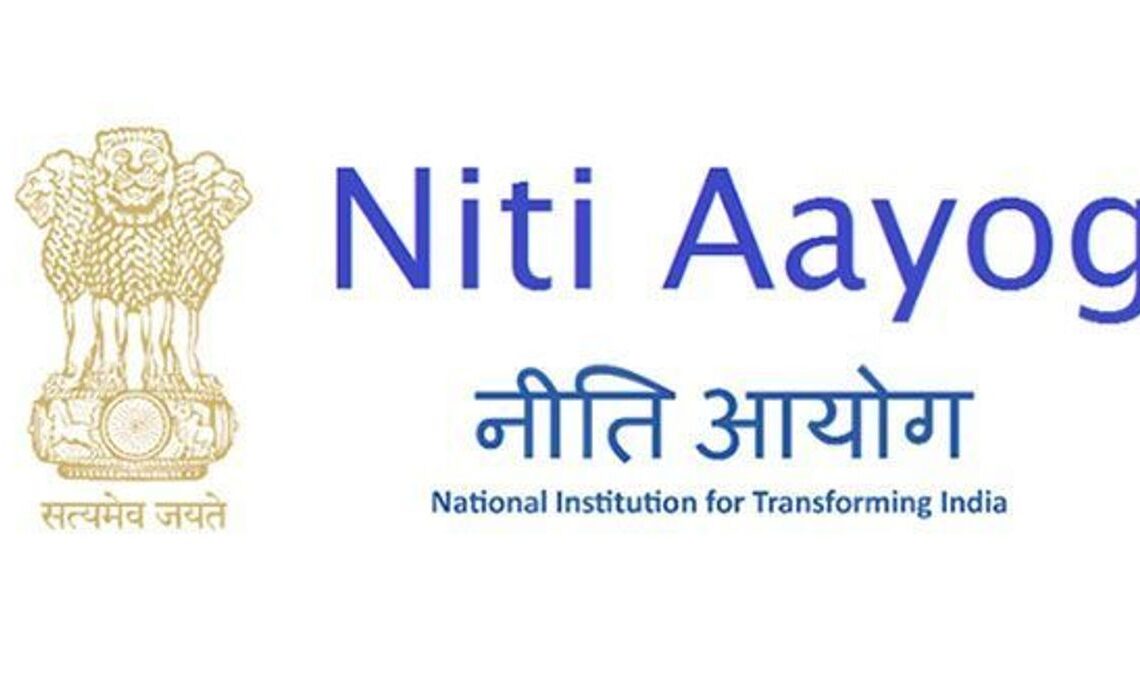 The NITI Aayog is a crucial topic for the UPSC civil services examination. It is a significant organisation that will undoubtedly play an important part in the country’s development. Also, the government of India recently made appointments to top posts in central departments including NITI Aayog and the National investigation agency (NIA), which makes it important for government aspirants to know about them.

On that note, let’s learn about the evolution, objectives, composition, and Achievements of NITI Aayog in detail that can be asked in both UPSC prelims and mains exams.

The NITI Aayog was created on January 1, 2015. It is the country’s primary policy-making body, and its primary goal is to stimulate economic growth. It seeks to establish a strong state that will contribute to the growth of a lively and robust nation. This facilitated India’s ascension to global economic power status. The NITI Aayog is divided into two sections: “Team India Hub” and “Knowledge and Innovation Hub.”

Team India Hub: It leads to the engagement of Indian states with the central government in Team India.

The Knowledge and Innovation Hub: it strengthens the think tank capabilities of the institution.

The NITI Aayog was established because people expected to see progress and improvement in the administration through their participation. This necessitated administrative structural adjustments as well as active strategy alterations that might seed and support large-scale transformation.

The NITI Aayog will be made up of the following individuals:

what is the factorial of hundred 100

By BASANT KUMAR
What is the Factorial of 100? In this article, we will show how to determine the factororial…
END_OF_DOCUMENT_TOKEN_TO_BE_REPLACED
211
0
Share
education

How does early childhood education help in child development?

By BASANT KUMAR
If you want to give your child a head start before school, all you need to do is admit him/her to a…
END_OF_DOCUMENT_TOKEN_TO_BE_REPLACED
85
0
Share